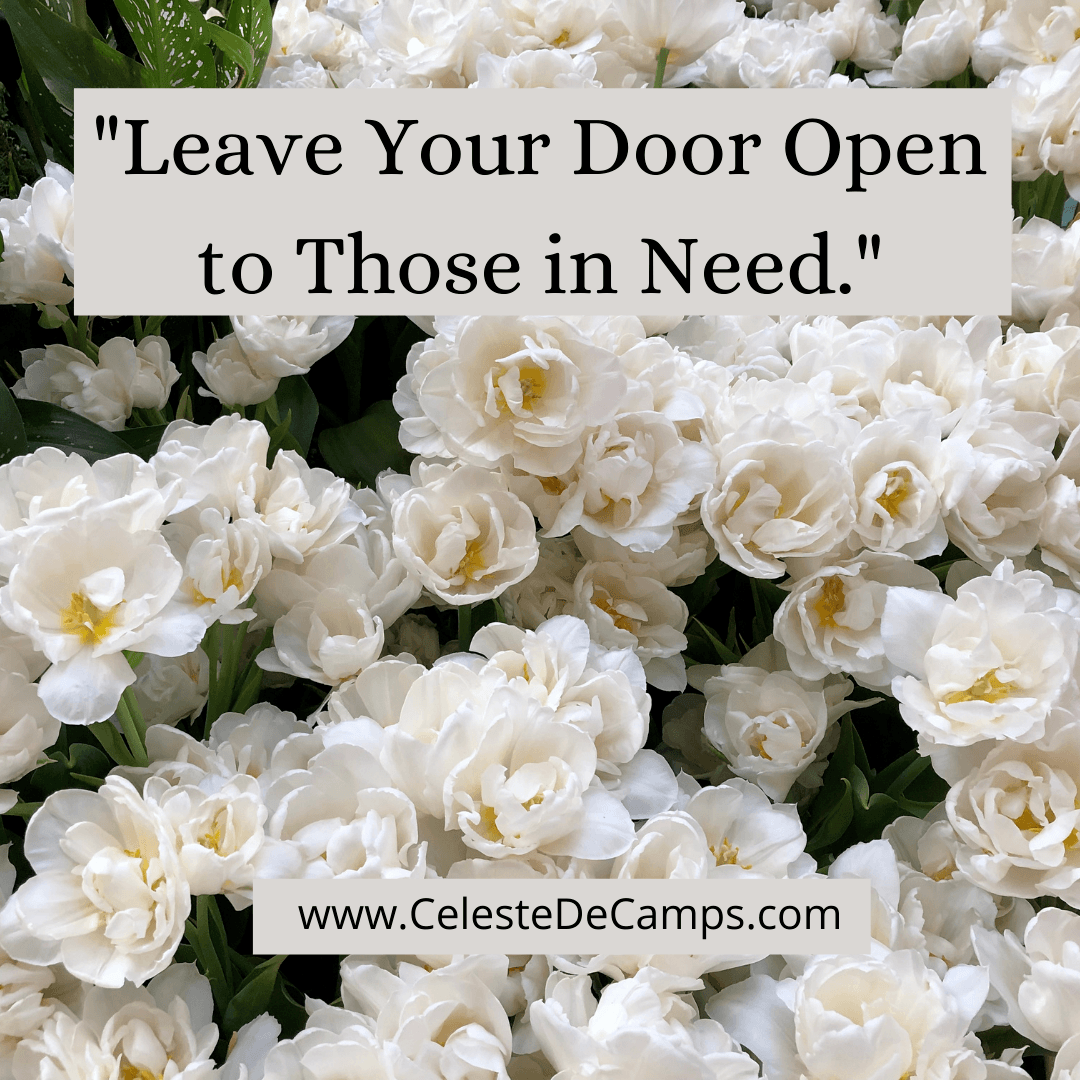 There were only two traditions in my family, and they both centered around Thanksgiving. The first one was my mother's decision to invite anyone who didn't have a place to go on Thanksgiving to come to our house. I didn't grow up in a small family. I have two older brothers, two younger sisters, and another brother. Six kids weren't enough, so my parents adopted a seventh. Our place was where all the neighborhood kids hung out, which made all the other parents very happy because their homes always looked pristine while ours always looked like a bomb went off.Besides my family, we had relatives that would spend Thanksgiving with us as well. We would spend a few weeks before Thanksgiving shopping, cleaning, and organizing. We would start preparing food three days before the big event. My mother made everything from scratch. I was in charge of pies. I would bake about eight to ten pies. My sisters were busy making appetizers and other side dishes. My father and my brothers sat on the couch and watched football. That seemed fair.The parade would be on, and my Uncle Smokey would show up at that time with his famous eggnog made with Southern Comfort. Soon the parade of friends and family would start as well. People would start coming in from late morning until late in the evening. Friends came in before going to their own family or drop in after being with their family. It wasn't unusual to answer the door and see a stranger standing there, explaining that my mother invited them. Once, a whole blues band showed up to have dinner with us. It's true what they say; once you feed them, they never go away. They were with us for three months. That's a different story for another time. All of this sounds like a lot of work, but it was also a lot of fun. It was a great feeling knowing how much everyone enjoyed being with us, which brings me to our second Thanksgiving tradition.After everyone had stuffed themselves silly, and we were sitting in the living room, we would put on Monty Python's "Meaning of Life." Now, if you've never seen this movie, I'm going to spoil one scene. I don't feel bad about it at all, because this movie has been out for years and you should've seen it already.We start the movie and fast forward to this one scene. It takes place at a very elegant restaurant. The actor, John Cleese, is the waiter. In walks a huge man. He must weigh a thousand pounds. The waiter goes up to him and says, "Good Evening, Mr. Cariso. How are you doing tonight?"The man says, "Better. Better give me a bucket", and then proceeds to projectile vomit. My brothers and sisters and I are on the floor laughing, much to the horror of our guests. There's nothing my mom can do because she knows we're going to put this on. We think she thought it was hilarious too, but didn't want to encourage us. The waiter hands the big customer a menu and says, "What would you like to have this evening?" The man replies, "I'll have the entire lot." Cut to a massive amount of plates and glasses and a gigantic mess on the table. The waiter asks, "What else would you like to have?""Nothing, I can't eat another bite." "How about a wafer-thin mint?""No, I can't have another bite.""Just one small, tiny wafer-thin mint.""Fine."The waiter slips the mint into the man's mouth and then runs for cover to the other side of the restaurant.Now the man's buttons are popping off one by one as his stomach expands and finally explodes. There are guts and blood all over everything and everybody. We are now hysterical. We have so much fun watching that scene that we will start the movie from the beginning and watch it again. I have beautiful memories of our family Thanksgiving dinners. More importantly, my mother taught me always to have my door open. She appreciated everything she had and was happy to share with anyone that was in need. She instilled in us to give back and be grateful for what we have. My mother believed our purpose on this earth was to be here for each other and that a well-lived life revolved around family, friendship, and community. I wish everyone a safe and happy Thanksgiving. Enjoy the people in your life and take in these special moments. They'll give you fun and loving remembrances. After you finish eating and feeling full, do yourself a favor, put on Monty Python's "Meaning of Life." I know my family will.
Share
Tweet
Share
Share
Share

Tis the Season, Once Again