What Does It Mean to Be Yourself? 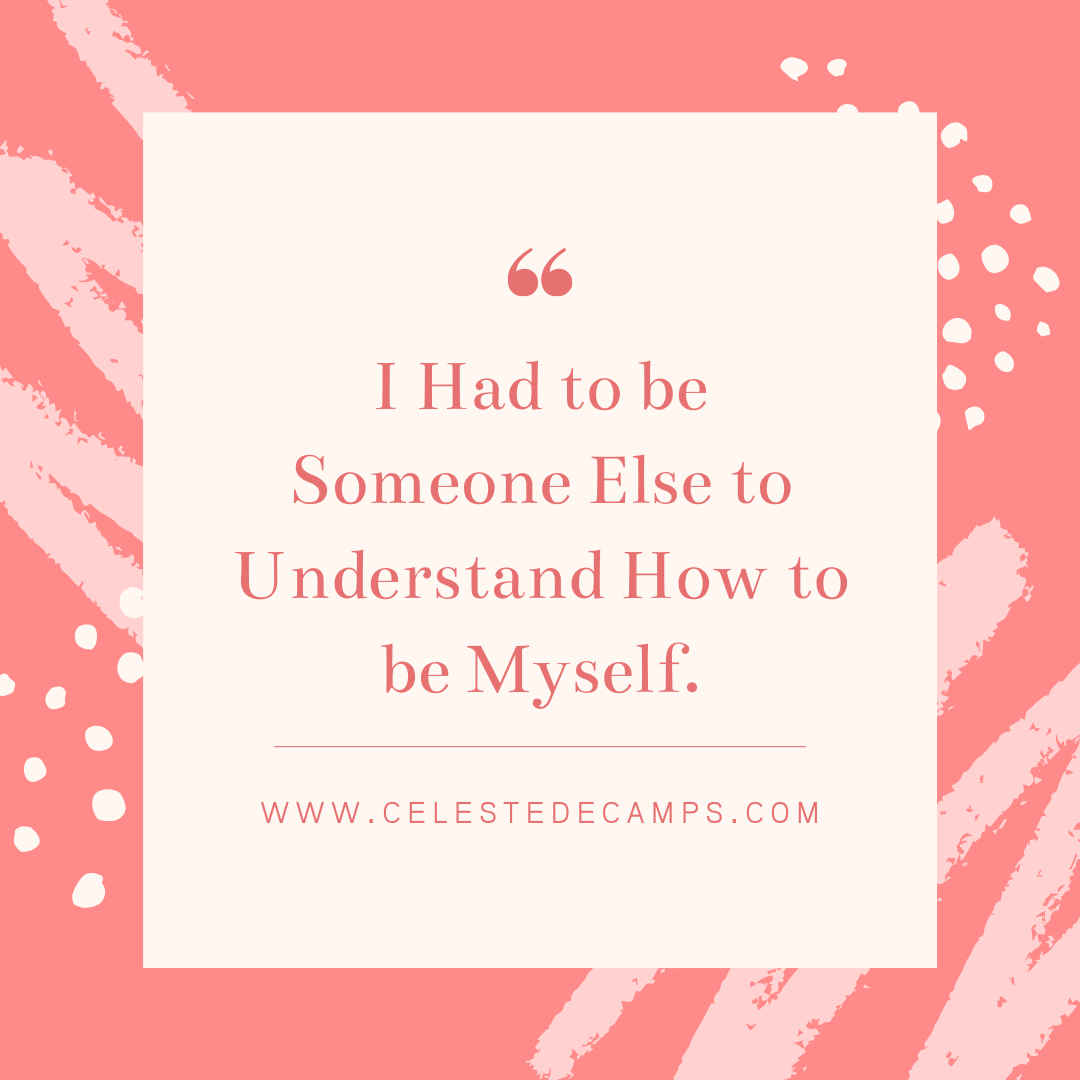 I was working with a gentleman who wanted feedback on his podcast. While he was explaining his concerns, I noticed that he sounded animated and enthusiastic. He kept my attention. I wasn't sure what he was worried about until I watched his segment. When he turned the camera on, he became stiff and sounded like an announcer. He didn't come across personable. It didn't match the man I had been talking to. When I spoke to him about his change in demeanor, he admitted that he had worked in radio for many years. He said he didn't know how to come across as himself when he's "on." It's something that he's struggled with. He's not sure if he can be himself.

I can relate. It was always more comfortable for me to be somebody else. When I was a disc jockey on the radio, I had two different personalities. One was the rock n' roll goddess of heavy metal, and the other was the sexy, soft queen of jazz. I impersonated film icon Mae West for a few events. It was a blast being this woman. It didn't matter what I said, as long as I spoke and acted like her, people loved me. I felt confident and secure. The only problem was, I wasn't Mae West. It was tough, but I knew I had to learn how to be myself.

A funny thing happened when I was researching Mae West. I found that it took her many years to become the star Mae West. She was always reinventing herself. She had her share of failures, but she was fearless. She learned from her setbacks and became stronger for it.

I started to realize that being yourself was how we perceived the world, and that perception would grow and change as we got older. The more experiences we have and the more we challenge ourselves is what makes us who we are. I had to trust that I had something to offer to others. I had to stop pretending and start believing that I was someone who had interesting things to say. The more I began to share my opinions and thoughts, the easier it became for me to speak my truth.

The advice to be yourself is easy to say, but one of the hardest things to do. Learning to be comfortable and feel self-assured is a journey. I had to be someone else to understand how to be myself.

When we're on stage or meeting people for the first time, we want to make a great impression. We want to be ourselves. People can tell if we're trying to be something we're not. My suggestion is preparation. Practice what you want to say ahead of time. Remember to relax and breathe. Don't be afraid of pausing or taking a moment to gather your thoughts. Learn to be in the moment and listen carefully, whether you're taking a question from the audience or the person you're meeting.

Record yourself. Listen and watch how you're coming across. Show it to family and friends and ask for their constructive criticisms. Living in a world of technology gives us unique opportunities, and we must be our authentic selves. We develop trust in our business and personal relationships when people feel comfortable with us.

The advice I gave the gentleman, before his next podcast, was to practice his presentation as if he were in a room with his friends. I told him to pick one friend who would relate to his particular topic. Think about how the person would react, what questions they may have, and how you would keep them engaged. Putting ourselves in another person's place gets us out of our heads. We become more concerned about their feelings and thoughts. The information we want to give is for their benefit. It takes the pressure off and helps us to relax. We become more comfortable in our skin and can be ourselves. The next broadcast he did, he was conversational, engaging, and more important, he was himself.

Tips For A Better Night’s Rest