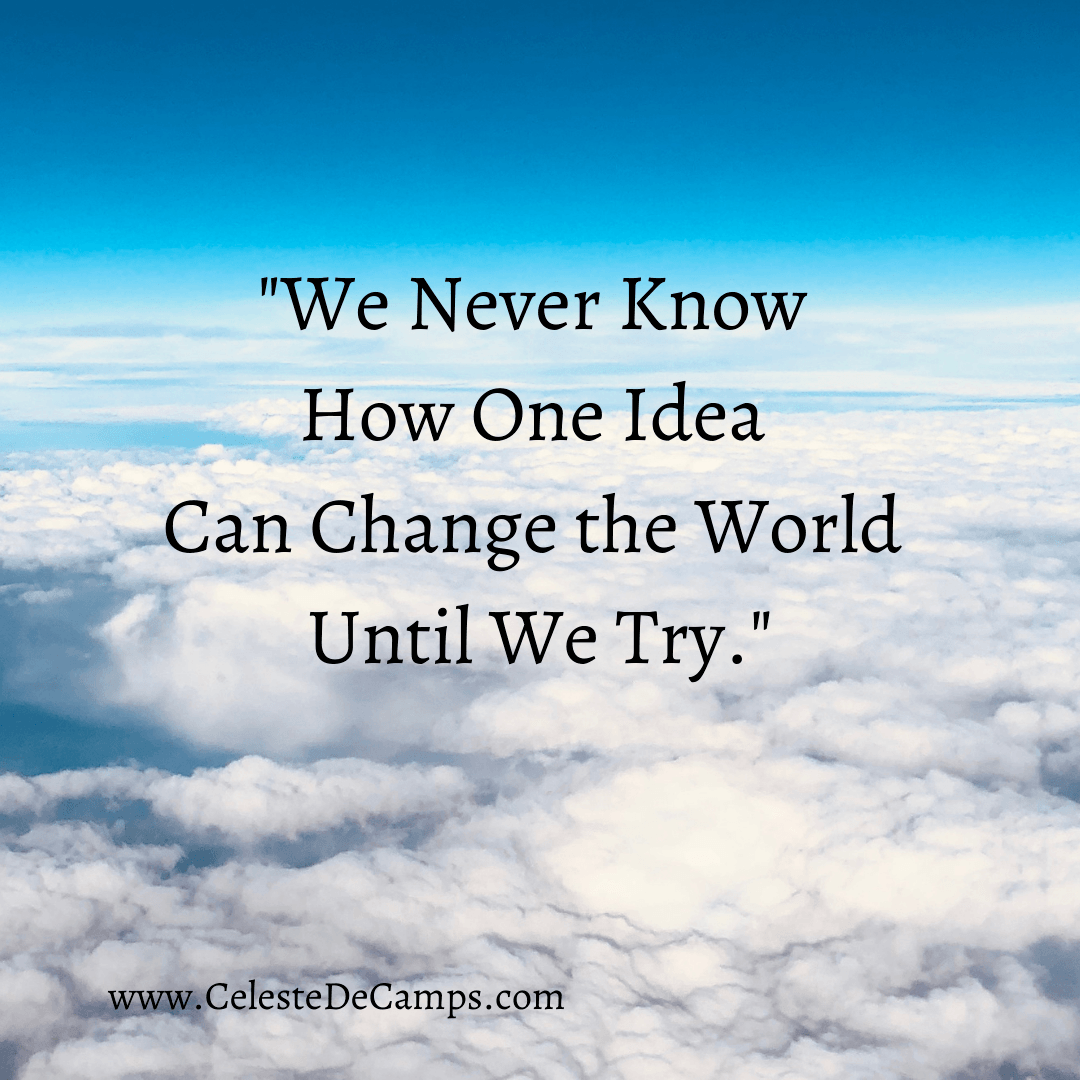 I want to introduce you to three remarkable women inventors in honor of Women's History Month. Mary Anning, Maria Beasley, and Sarah Breedlove/Madam C.J. Walker. I hope their stories of perseverance against all odds will be an inspiration to you. 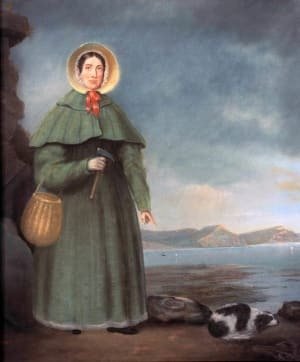 Mary Anning (1799-1847) was born in Lyme Regis in Dorset, England. Her parents, Richard, and Mary were interested in uncovering fossils to sell as curiosities to tourists. Mary and her older brother Joseph would accompany their parents to help them find and clean the fossils. When Mary was twelve, she and Joseph discovered a four-foot skull that belonged to ichthyosaur (an extinct marine reptile). This find was evidence that the religious belief that the earth was only a few thousand years old was not valid. She continued to unearth more fossils and began educating herself by reading all the scientific literature she could get her hands on. She became an expert on fossils and geology. Her reputation grew, and many scientists and geologists would seek her advice and knowledge. They would publish papers based on her discoveries and not give her any credit. Even though she was considered the top expert in this new paleontology field, Mary was not permitted to join the Geological Society of London because she was a woman. Her research laid the groundwork for Charles Darwin's book on "The Origins of Species." Recently, scientists have recognized the critical contributions Mary Anning has made to advance our understanding of paleontology and evolution. It's a shame that she didn't get the recognition she deserved when she was alive, but I'm glad that we can know her story today. 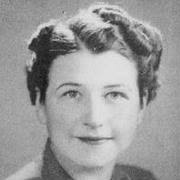 Maria Beasley (1847-1904) was born in Philadelphia. According to the 1880 Census, she was an unemployed housewife. The reality was a little more interesting. She was an inventor and entrepreneur. Maria held seventeen patents and made an excellent living from her inventions. Her first patent was for her barrel-hooping machine that speeded up barrels' manufacture to 1,500 a day. She also developed an anti derailment device for trains, cooking pans, and a foot warmer, to name a few. Her most famous plan was reinventing the life raft. At that time, the raft was made of planks and hollow floats. Maria created a compact, fire-proof raft with guard rails, and could be quickly unfolded for emergencies. Her reimagined design is what saved hundreds of people on the Titanic. Not bad for an unemployed housewife. 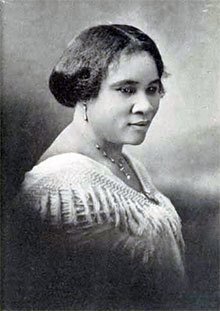 Sarah Breedlove/Madam C.J. Walker (1867-1919) was born near Delta, Louisiana. She was one of five children and the first to be born free because the Emancipation Proclamation had just been signed into law. She was an orphan by the age of seven and had only three months of formal education. Sarah was married at the age of fourteen, widowed with a two-year-old by twenty. After a divorce from her second marriage, she married Charles Joseph Walker and became Madame C.J. Walker. Sarah worked as a commission agent selling for Annie Malone, an African American hair-care entrepreneur. Dealing with a scalp disorder that caused her hair loss, Sarah soon developed her own hair-care line. She worked to find more natural ways to groom her hair without using harsh chemicals. Her company grew by advertising and selling her products door to door. She opened a factory, a beauty parlor, and a college to help teach other black women to become financially independent. Her company employed thousands of women as sales agents, and Sarah became the first African American millionaire. She was also known for her philanthropy. She provided scholarships for students to Black colleges and gave financial support to orphanages, retirement homes, the YMCA, and the NAACP. An amazing woman who devoted her life to giving back to her community.

We all face different challenges in our lives, and I feel even more determined to reach my goals when I read other people's stories of success. Each of us has unique talents, and I want to encourage you to share yours. We never know how one idea can change the world until we try. Happy International Women's Month!